The 6th district of Paris 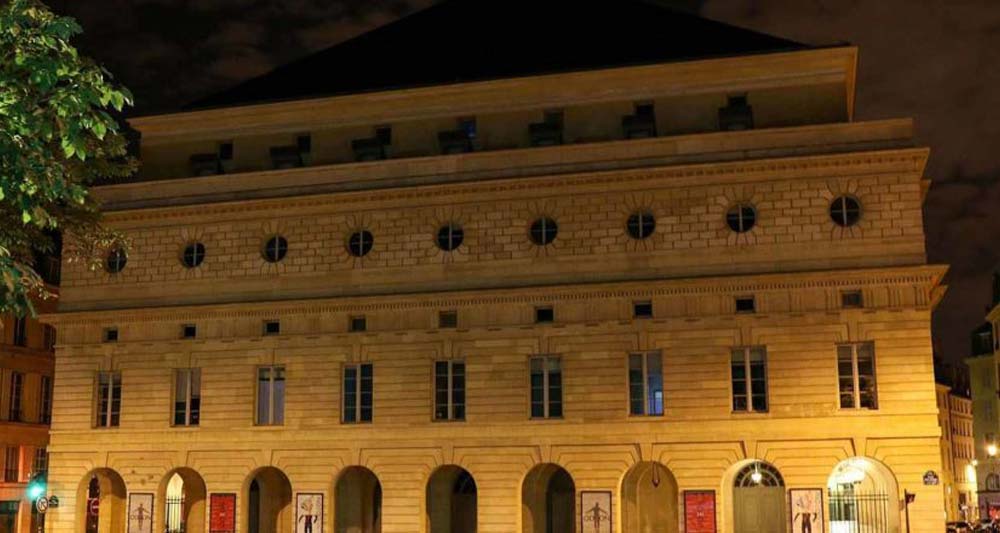 The 6th district of Paris is renowned for its residential areas and the Jardin du Luxembourg. It also houses important buildings and monuments, including the Saint-Germain-des-Prés abbey. This part of the city has various attractions to be discovered!

The quarters of the 6th district of Paris

The 6th district is located on the left bank of the Seine River and is a very popular area of the city, which is characterized by Haussmann buildings. It includes the Quartier Latin where the prestigious Sorbonne University is located, Saint-Germain-des-Prés which is centered on the abbey of the same name, Odéon known for the Théatre de l’Odéon, Notre-Dame-des-Champs organized around the eponymous station and Luxembourg famous for the Jardin du Luxembourg.

This district is bounded to the north by the Seine River, to the south by the Boulevard Montparnasse, to the west by the Sèvres and Saints-Pères streets and to the east by the Boulevard Saint-Michel. The place also has important cultural institutions, in this case the École des beaux-arts and the Institut de France.

The Saint-Germain-des-Prés quarter is home to one of the most famous sites of the district, namely the abbey of Saint-Germain-des-Prés. This is one of the oldest churches in Paris. It is attached to an abbey-palace built in the Romanesque period and restored in the 70s. The medieval church of Saint-Sulpice, with two imposing towers at the entrance, is also worth mentioning. Its rococo-style interior is just stunning.

Based on the Rue de Rennes, the Notre-Dame-des-Champs church is a majestic religious building featuring a Romanesque architecture. It is located at the corner of Boulevard Montparnasse, with the famous Montparnasse Tower in the background. It is not to be confused with the Notre Dame de Paris Cathedral, another Paris emblematic site located in the 4th district.

Book your hotel located in the 6th district of Paris

The Jardin du Luxembourg is the capital’s second largest park and one of the most popular. Its flowery walkways, exotic trees, statues, playgrounds and basin make it an ideal place for promenades and relaxation. This green space extends over more than one kilometer from the Boulevard Saint-Michel to the Boulevard Raspail.

Shopaholics will appreciate the Rue de Rennes where are located the building of the old store Felix Potin, occupied currently by Zara shops, and the old building of the Grand Bazaar, housing the Fnac bookstore and boutique today. When coming out on the Boulevard Montparnasse, it is recommended to stroll in the Galeries Lafayette shops which are installed at the foot of the Montparnasse Tower. And why not continue to the Bon Marché (7th district), a famous department store renowned for its large grocery store?