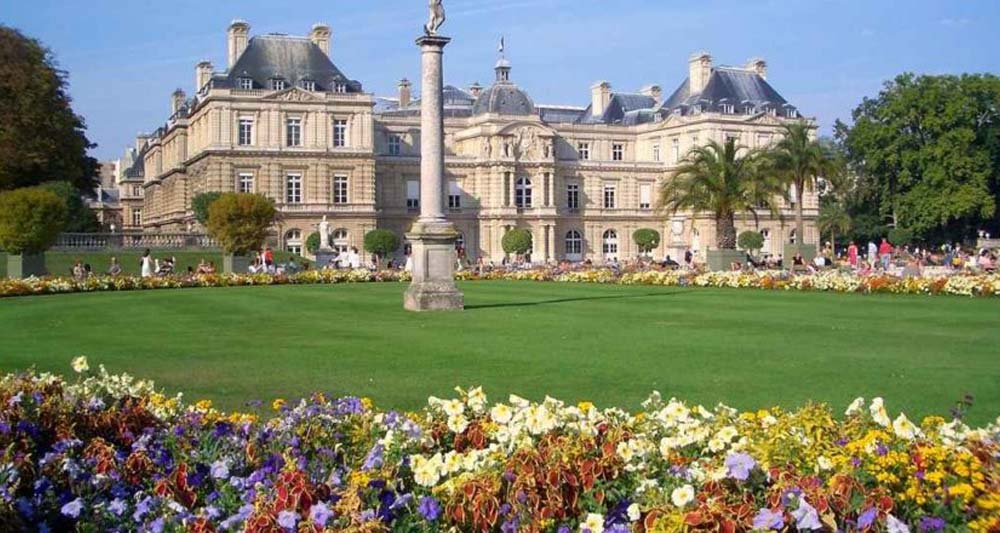 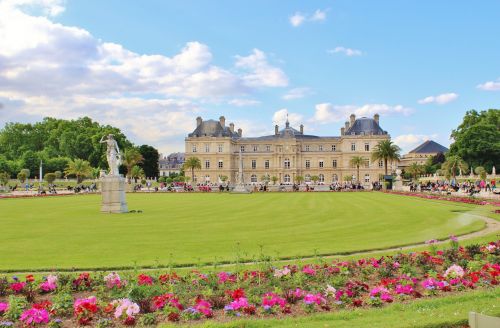 The Jardin du Luxembourg is located in the 6th district of Paris, in the heart of the Quartier Latin. Its creation was commissioned in 1612 by Marie de Médicis to adorn the Luxembourg Palace. Today, the public has access to 21 hectares of green space within an area of 23 hectares, consisting of plane trees, chestnuts, lime trees, Golden Rain trees, Paulownia trees, ginkgo trees, etc. The area consists of a French garden and an English garden, separated by the geometric forest, with trees planted in a quincunx pattern. 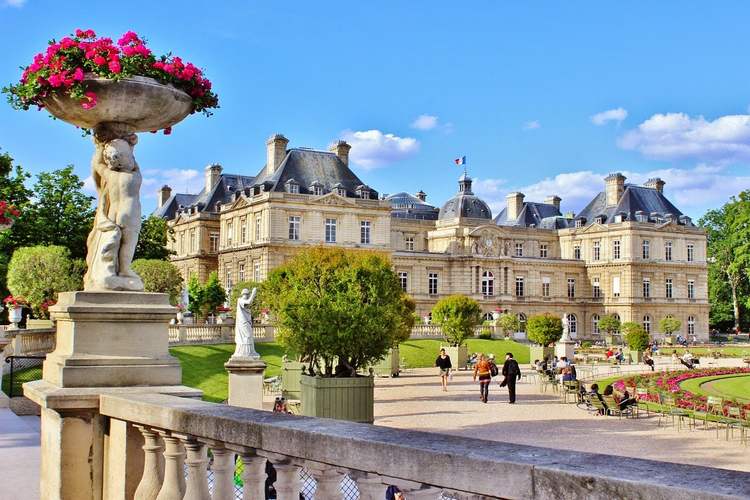 To the south are lawns and an orchard consisting of more than 600 varieties of pear and apple trees. The paths bordered with flowerbeds and sculptures running along the mentioned areas invite to pleasant walks.

The garden is recognizable from the outside thanks to grids with golden leaf-shaped tips. The area includes several buildings classified as historical heritage, the most notable being the Luxembourg Palace where the Senate and the upper house of Parliament are sitting. The Museum of Luxembourg which hosts major temporary art exhibitions and the former Vendôme hotel, which became the Mines ParisTech School, are also remarkable.

Nearby are greenhouses containing large collections of plants and flowers, namely 400 species of orchids. 180 other plants in boxes, including citruses, pomegranates, date palms and oleanders are found in an orangery. 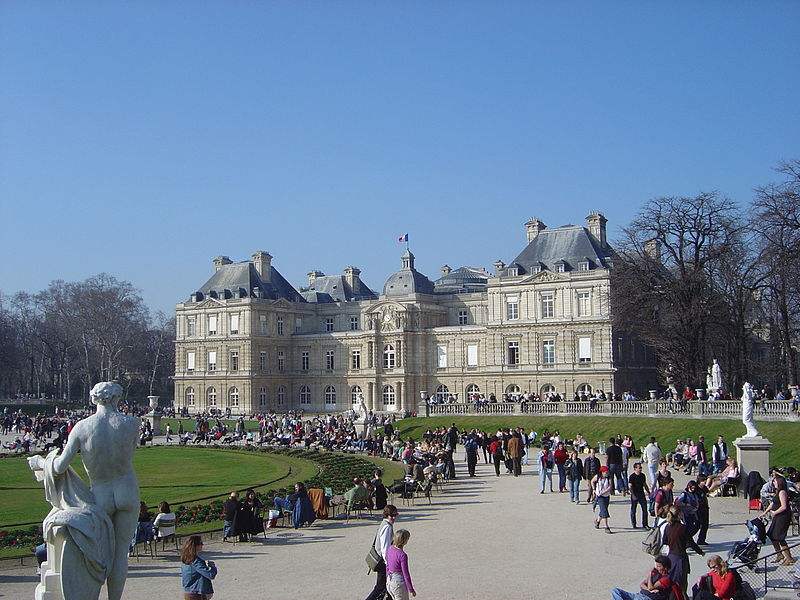 Book your hotel accommodation near the Jardin du Luxembourg

Activities at the Jardin du Luxembourg

Various sports can be practiced in the garden, namely basketball, martial arts, tennis and palm game which has a court where the championship of France is held. Chess players occupy the six tables located near the orangery, which were offered by the Senate. The children, meanwhile, are offered a playground where they can enjoy pony rides, watch a puppet theatre or remotely control model boats in the main basin. 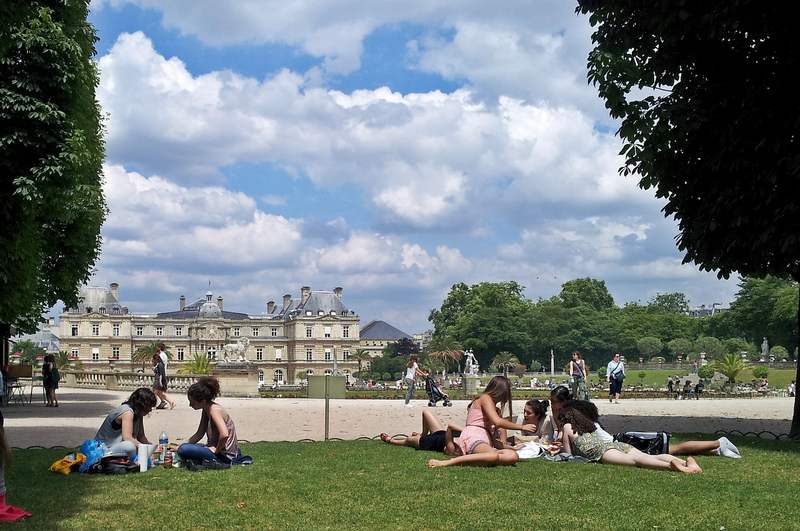 As for culture, photographs are regularly exhibited on the outer grids, and sculptures and other art forms presented inside the garden. Sometimes, some artists give concerts in the bandstand located in the northeast corner of the garden.