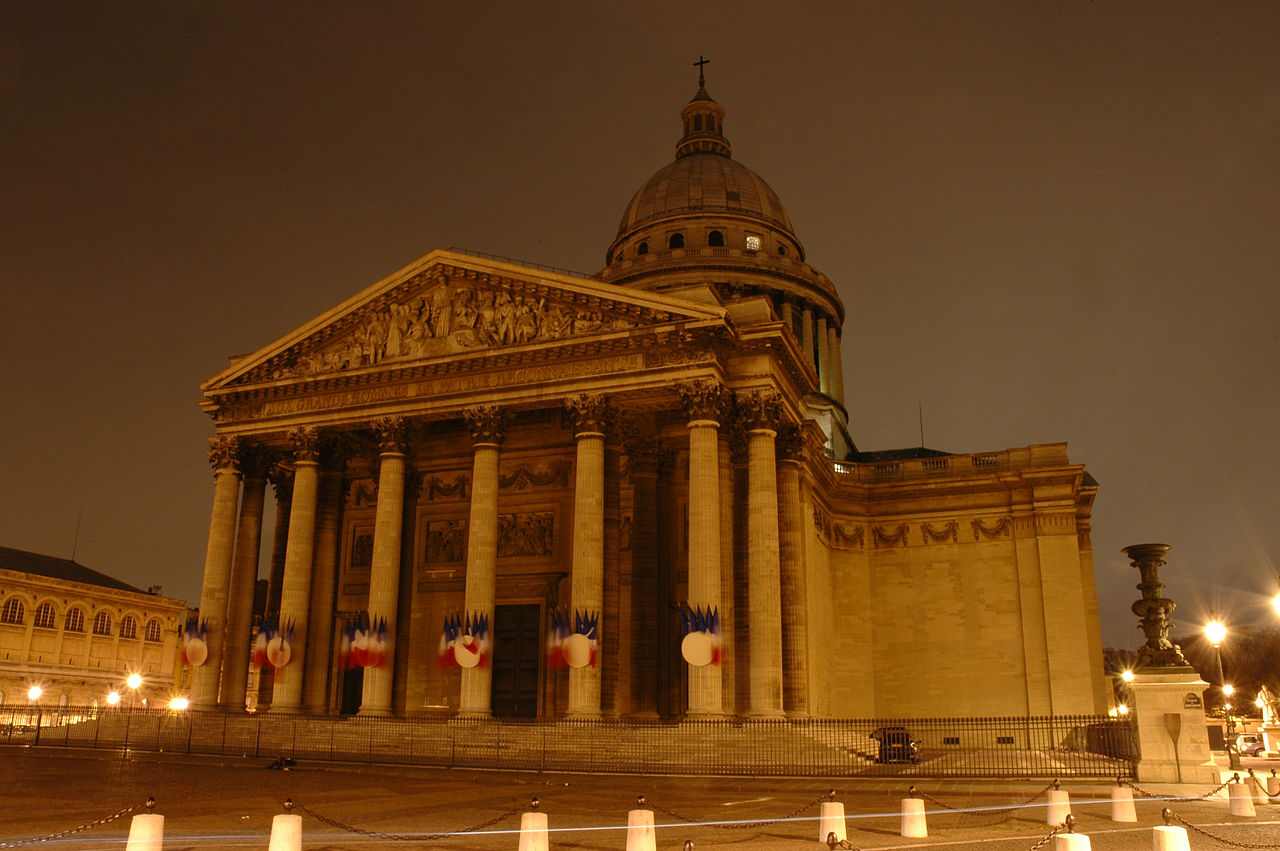 Located in the 5th and 6th district of Paris, on the left bank of the Seine River, the Quartier Latin is a well-known place because of the Sorbonne. This great university, founded in 1150, is highly considered across Europe and the world over and symbolizes the excellence of the French higher education system. Although it dates back to the Middle Ages, its current buildings were built in the late 19th century.

Visitors who come to admire the architecture will appreciate the baroque façade, the Main Hall and the chapel, which dates from the Middle Ages. Various flagship sites can be found in the vicinity, including the Louvre, the Musée d’Orsay and Notre Dame.

There are a great number of places to visit in the Latin Quarter, in this case, the Saint-Etienne-du-Mont church. This white building has a finely carved chancel screen, a splendid organ and beautiful stained glass windows. Located on Rue Saint-Severin, a church of the same name is also worth a visit thanks to an interesting contrast between the 18th century stained glass windows and those added in the 70s (behind the altar). But in order to discover the most famous Parisian church, visitors must go beyond the district boundaries and head for the square Jean XXIII where they can admire the gargoyles, turrets and other gothic ornaments of Notre-Dame-de-Paris 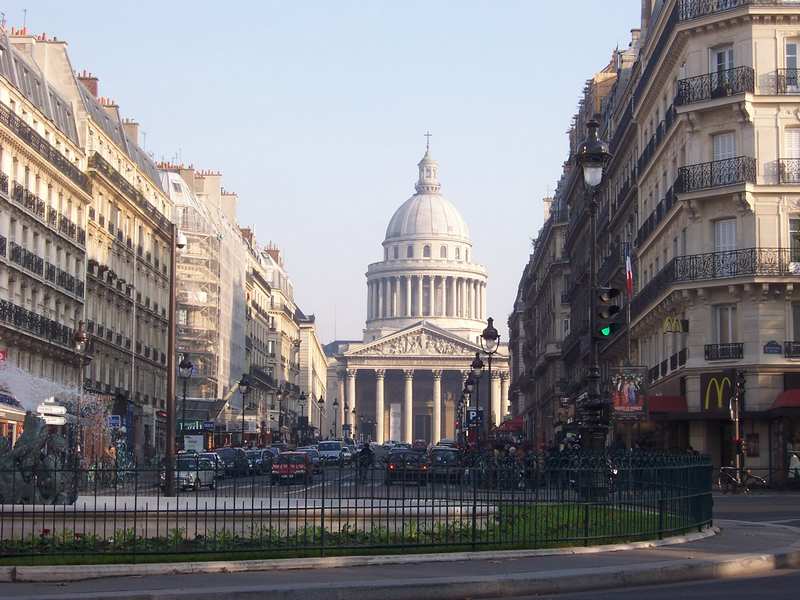 To pursue the discovery of the quarter’s architectural heritage, let us head to the Pantheon. This building, recognizable thanks to its columns and domes, has walls richly adorned with colorful frescoes. This is an opportunity to understand the Foucauld pendulum operation which demonstrates the Earth’s rotation. Visitors can also enjoy a beautiful view of the Eiffel Tower. In the same vein, the hotel of Cluny with its flamboyant Gothic architecture is a must-see place. This building accommodates the National Museum of the Middle Ages and the remains of Gallo-Roman baths dating from antiquity.

Book your hotel near the Quartier Latin 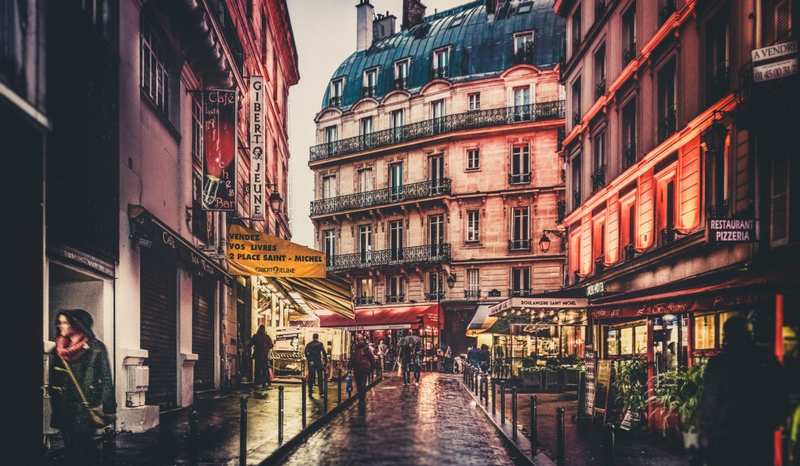 An ideal place to spend unforgettable evenings with friends and family

The Quartier Latin is also an ideal place to spend authentic and unforgettable evenings with friends and family. Visitors requiring atypical places will have the opportunity to experience unique moments, beginning with a drink in one of the famous bars of the area. A visit of Les Pipos wine bar offers a warm and friendly atmosphere in an unusual place where customers, owners, glasses of wine and courses mingle to give birth to a magnificent show worthy of a cabaret. Thereupon, the evening can go on at the Paradis Latin where the visitors can admire a show of another time.
BOOK NOW

Rue de Rennes, the perfect place for shopping in Paris