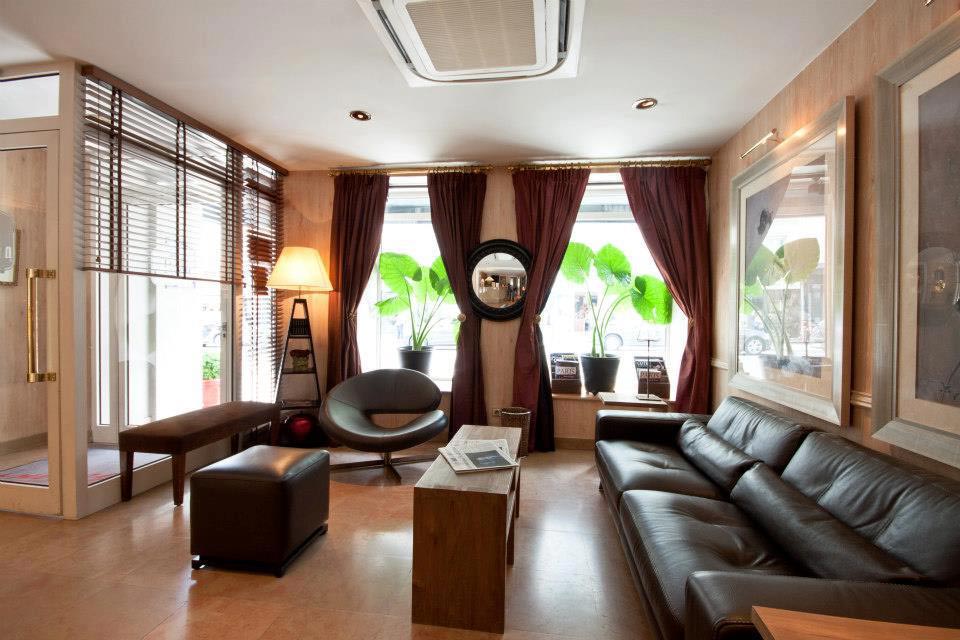 During your stay in Paris, you plan to visit Disneyland for the first time? This is great because we have prepared here some tips that can help you make the most of your stay, as well as enjoy the best attractions of Disneyland Paris.

The top 5 attractions not to be missed 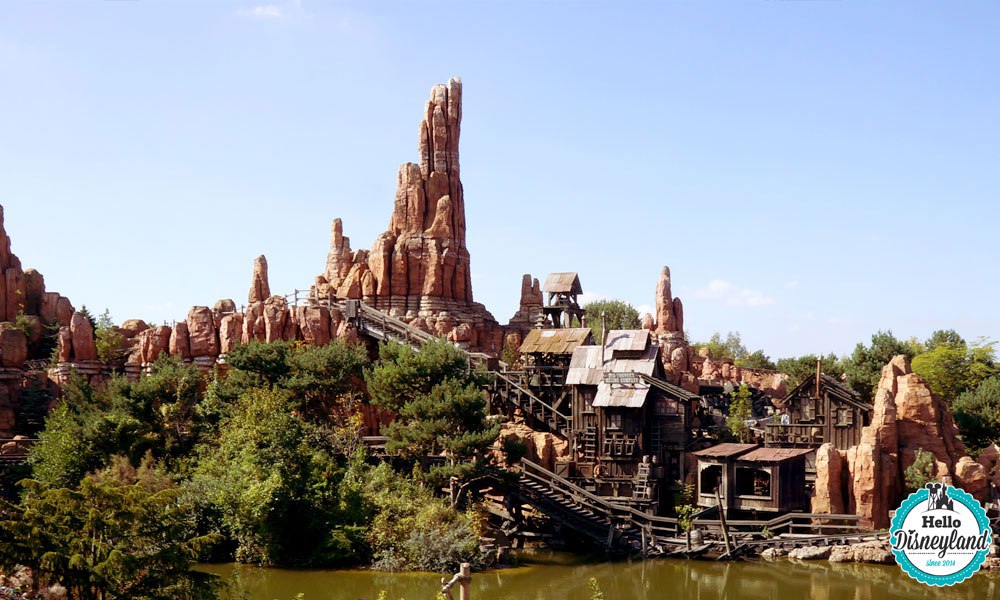 Disneyland Paris is made up of two theme parks: Disneyland Park and Walt Disney Studios Park. The resort is full of attractions, and in case you will not be able to do everything for lack of time or budget, we have selected for you the 5 attractions to do absolutely at Disneyland Paris. The Big Thunder Moutain attraction is at the top of the list. It is a kind of roller coaster, but in a very realistic themed setting. For those who do not have dizziness and who are big fans of the little boy who does not want to grow up, do not miss Peter Pan’s Flight and enjoy the real feeling of flying! In third position, The Phantom Manor for those who love everything that is supernatural. Enjoy the atmosphere and especially the details! Being one of the most popular attractions of Disneyland, you must absolutely do Crush Coaster, especially if you like the animation “The World of Nemo” and thrills. And to splendidly end this top, prepare to be transported to the extraordinary world of Ratatouille and live “The totally crazy adventure of Rémy”! 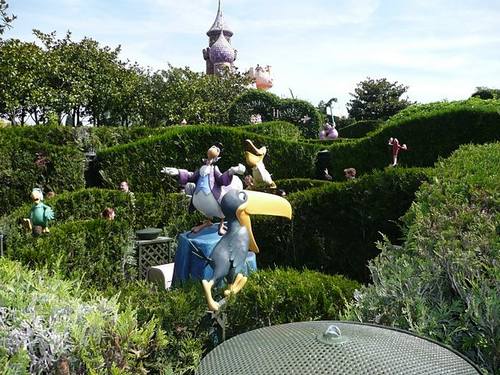 If you plan to stay for a few days, you will need to know where to stay and eat. To make your stay more enjoyable and your visit to Disneyland even more, the resort was endowed with hotels and restaurants. However, Paris is also a city where you can easily find where to stay and eat. You are spoiled for choice. For a charming budget hotel in the heart of Paris, try the Best Western Aramis!

The cathedral Notre-Dame a symbol of Paris

Visiting Parc Astérix as a family

Paris takes care of you: the 6 foundations of a successful stay